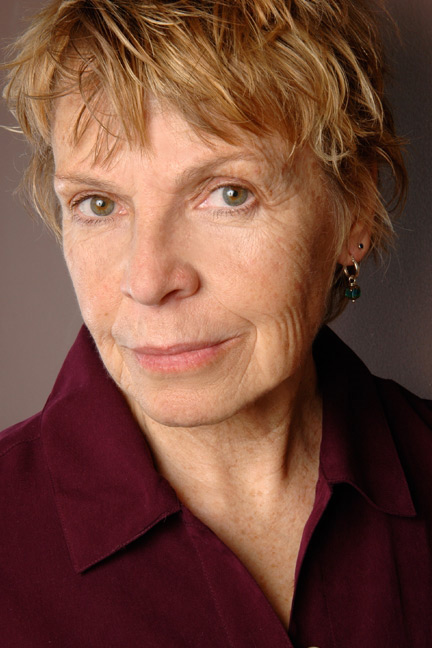 War Is Not Over When It's Over

From the renowned authority on domestic violence, a startlingly original inquiry into the aftermath of wars and their impact on the least visible victims: women