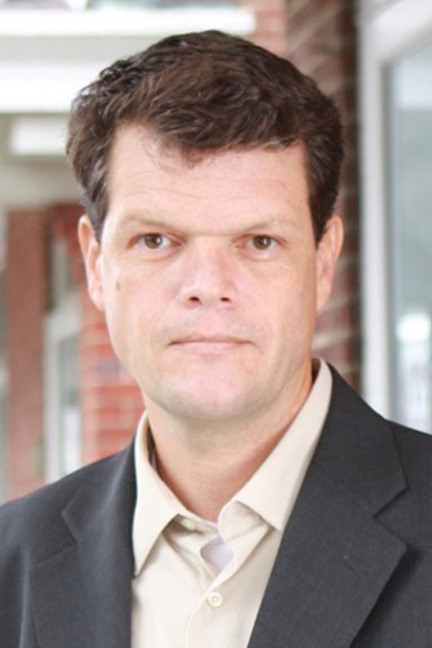 A man questions everything--his faith, his morality, his country--as he recounts his experience as an interrogator in Iraq; an unprecedented memoir and "an act of incredible bravery" (Phil Klay)