Through a series of disastrous decisions, the state government had switched the city’s water supply to a source that corroded Flint’s aging lead pipes. Complaints about the foul-smelling water were dismissed: the residents of Flint, mostly poor and African American, were not seen as credible, even in matters of their own lives.

It took eighteen months of activism by city residents and a band of dogged outsiders to force the state to admit that the water was poisonous. By that time, twelve people had died and Flint’s children had suffered irreparable harm. The long battle for accountability and a humane response to this man-made disaster has only just begun.

In the first full account of this American tragedy, The Poisoned City recounts the gripping story of Flint’s poisoned water through the people who caused it, suffered from it, and exposed it. It is a chronicle of one town, but could also be about any American city, all made precarious by the neglect of infrastructure and the erosion of democratic decision making. Places like Flint are set up to fail—and for the people who live and work in them, the consequences can be fatal.

Praise for The Poisoned City

“With every heartbreaking detail, Anna Clark’s must-read and beautifully rendered account of the Flint water crisis makes clear that this horrific poisoning of an essential American city was never just an unfortunate accident. Instead, it was the tragic, and indeed tragically inevitable, result of the fiscal, as well as environmental, racism that seems to run as deeply and powerfully in this country as water itself.”

—Heather Ann Thompson, author of Blood in the Water: The Attica Prison Uprising of 1971 and Its Legacy

“Anna Clark’s book on the Flint water crisis rises to a great challenge: it sacrifices neither complexity nor moral clarity. And by etching this story’s outlines in decades of racist neglect, it is not just a splendid work of journalism. It is a genuine contribution to history.”

—Rick Perlstein, author of The Invisible Bridge: The Fall of Nixon and the Rise of Reagan

“The Poisoned City is a gripping account of a devastating, unnatural disaster. Through deep research and on-the-ground reporting, Anna Clark makes the case that Flint’s water crisis is the result of decades of disinvestment and neglect, worsened by austerity policies and governmental malfeasance. This is essential reading for anyone who wants to understand America’s ongoing failure to deal with environmental injustice, racial inequality, and economic marginalization.”

—Thomas J. Sugrue, author of The Origins of the Urban Crisis: Race and Inequality in Postwar Detroit

“The story of the Flint crisis is disturbing enough even if one knows only a few details. But the entire case, as laid out by Anna Clark, is enraging. Clark has sifted the layers of politics, history, and myopic policy to chronicle the human costs of this tragedy. Flint is not an outlier, it’s a parable – one whose implications matter not just to a single municipality but to every city in the country and all who live in them.”

“The poisoning of Flint was unintentional but it was no accident. Read Anna Clark’s empathetic yet emphatic history and you will understand how this American tragedy could have been prevented – and why it wasn’t. Her book will make you mad, but it will also give you hope for the rebirth of our cities and maybe even our democracy.”

—Dan Fagin, author of Toms River: A Story of Science and Salvation 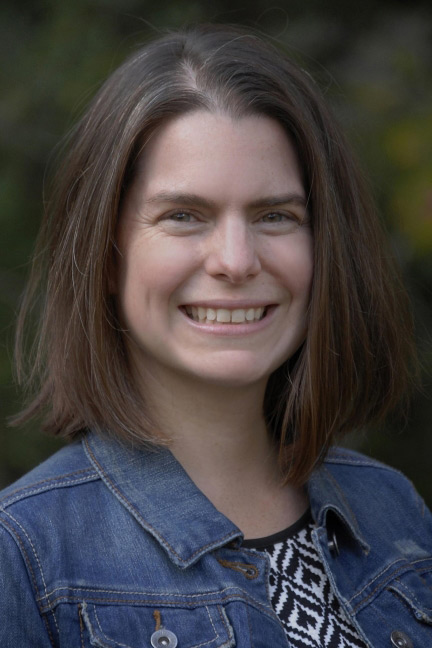