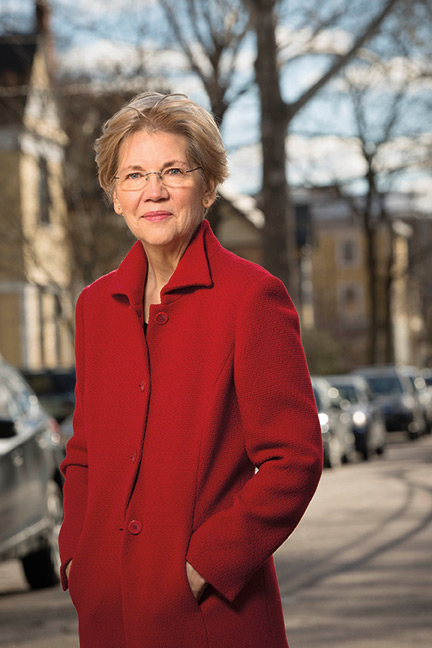 Elizabeth Warren is the senior U.S. Senator from Massachusetts. A former Harvard Law School professor, she is the author of ten books, including A Fighting Chance, a national bestseller that received widespread critical acclaim. One of nation’s most influential progressives, she has long been a champion of working families and the middle class. The mother of two and grandmother of three, she lives in Cambridge, Massachusetts, with her husband, Bruce Mann.

The fiery U.S. Senator from Massachusetts and bestselling author offers a passionate, inspiring book about why our middle class is under siege and how we can win the fight to save it