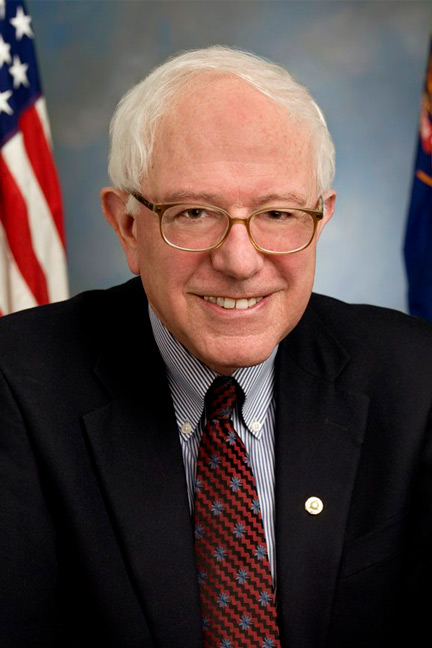 Bernie Sanders ran as a Democratic candidate for President of the United States in 2015 and 2016. He served as mayor of Burlington, Vermont’s largest city, for eight years before defeating an incumbent Republican to be the sole congressperson for the state in the U.S. House of Representatives in 1991. He was elected to the Senate in 2007 and is now in his second term, making him the longest-serving independent in the history of the Congress. He lives in Burlington, Vermont, with his wife, Jane, and has four children and seven grandchildren.

A Future to Believe In

When Bernie Sanders began his race for the presidency, it was considered by the political establishment and the media to be a “fringe” campaign, something not to be taken seriously. After all, he was just an Independent senator from a small state with little name recognition. His campaign had no money, no political organization, and it was taking on the entire Democratic Party establishment.