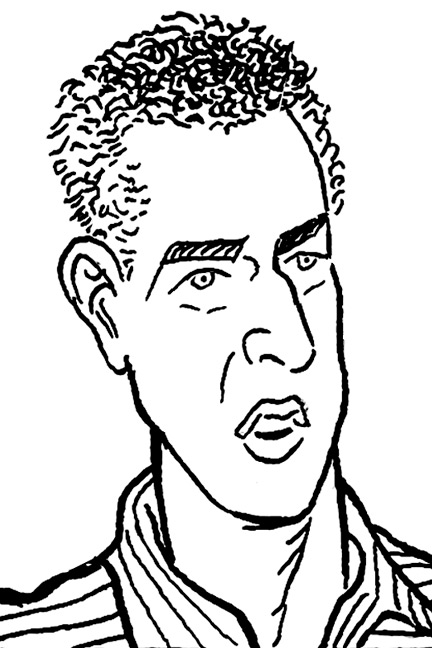 Khalil Bendib is the co-author of the New York Times bestseller Zahra’s Paradise, which was published in 16 languages and nominated for two Eisner Awards. Born in Algeria, Bendib has lived in Berkeley, CA since the 1980s. After eight years as political cartoonist at the San Bernardino County Sun, Bendib now distributes his cartoons to 1700 independent publications nationwide and co-hosts a weekly one-hour show, Voices of the Middle East and North Africa, on Pacifica station KPFA.