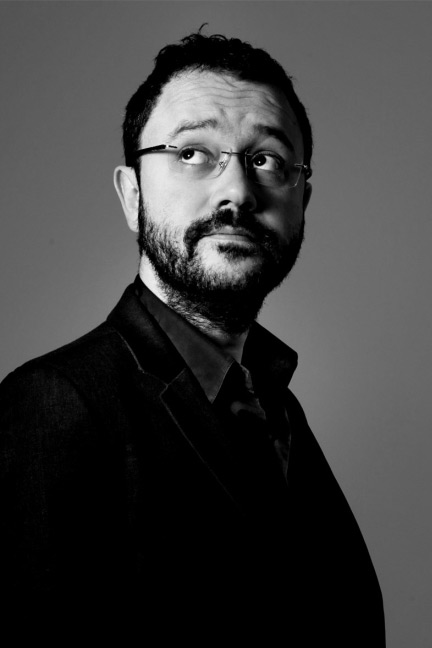 The highly anticipated continuation of Riad Sattouf’s internationally acclaimed, #1 French bestseller, which was hailed by The New York Times as “a disquieting yet essential read”