Barack Obama was once a most unlikely candidate, but his successful campaign for the White House made him a worldwide sensation and a transformative figure even before he was inaugurated. Elected as the Iraq War and the Great Recession had discouraged millions of Americans, Obama made a promise of hope that revived the national spirit. Soon after he occupied the White House, Congress approved his economic-recovery act and his program to save the U.S. auto industry. Both worked better than any observer predicted, and together they powered a recovery that has seen growth return and unemployment reduced to below five percent. Today the American economy is again the most vibrant in the world and its recovery has far outpaced Western Europe’s.

Had he only saved the U.S. economy, Barack Obama would be considered a truly successful president. However, he has achieved so much more, against ferocious opposition—including some who challenged his claim to being an American citizen—that he can be counted as one of the most consequential presidents in history. With health care reform he ended a long-running crisis of escalating costs and inadequate access of treatment that threatened the well-being of 50 million people. His energy policies drove down the cost of power generated by the sun, the wind, and even fossil fuels. His efforts on climate change produced the first treaty to address global warming in a meaningful way—the Paris Agreement—and his diplomacy produced a dramatic reduction in the nuclear threat posed by Iran. Add the withdrawal of troops from Iraq, the normalization of relations with Cuba, and his “pivot” toward Asia, and Obama’s successes abroad match those at home.

In A Consequential President, Michael D’Antonio tallies President Obama’s long record of achievement, recalling both his major successes and less-noticed ones that nevertheless contribute to his legacy. The record includes Obama’s role as a inspirational leader who was required to navigate race relations as the first black president and had to function in an atmosphere that included both racial acrimony from his critics and unfair expectations among supporters. In light of these conditions, Obama’s greatest achievement came as he restored dignity and ethics to the office of the president, and serve as proof that he has delivered the hope and the change he promised eight years before.

Praise for A Consequential President

“[A] broad, generous look at the entire Obama administration and finds many solid arguments that he indeed delivered the 'change' that he promised in 2008.”

“D’Antonio is partisan in that he admires Obama, but as befits a distinguished reporter, his assessments, while not neutral, are certainly balanced.” 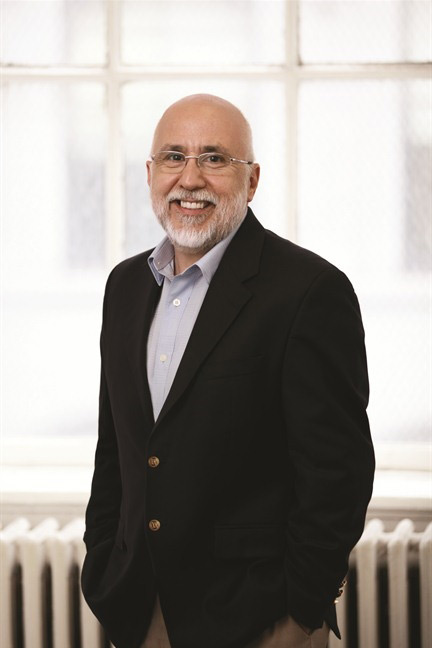 As part of a team of journalists from Newsday, Michael D’Antonio won the Pulitzer Prize for his reporting before going on to write many acclaimed books, including Atomic Harvest, The State Boys Rebellion, and The Truth About Trump. He has also written for Esquire, The New York Times Magazine, and Sports Illustrated. He lives in New York.