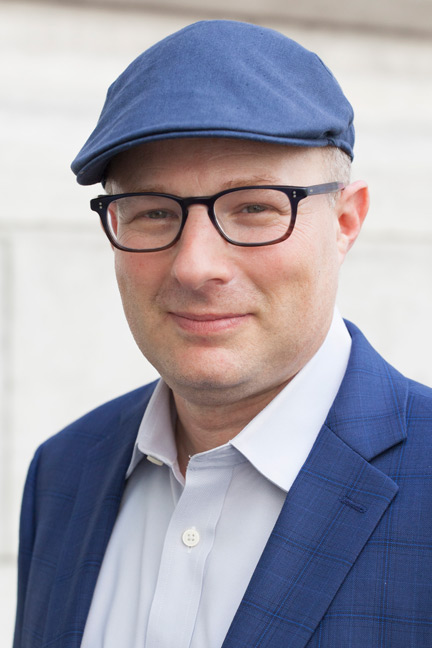 Jake Bernstein was a senior reporter on the International Consortium of Investigative Journalists team that broke the Panama Papers story. In 2017, the project won the Pulitzer Prize for Explanatory Reporting. Bernstein earned his first Pulitzer Prize in 2011 for National Reporting, for coverage of the financial crisis. He has written for The Washington Post, Bloomberg, The Guardian, ProPublica,and Vice, and has appeared on the BBC, NBC, CNN, PBS, and NPR. He was the editor of The Texas Observer and is the coauthor of Vice: Dick Cheney and the Hijacking of the American Presidency.

A two-time Pulitzer Prize-winning journalist takes us inside the world revealed by the Panama Papers, a landscape of illicit money, political corruption, and fraud on a global scale.