The Road to Black Monday, the Worst Day in Wall Street History

The Road to Black Monday, the Worst Day in Wall Street History

The definitive account of the crash of 1987, a cautionary tale of how the U.S. financial system nearly collapsed–from the bestselling author of The Wizard of Lies

Black Monday was more than seven years in the making and threatened nearly every U.S. financial institution. Drawing on superlative archival research and dozens of original interviews Diana B. Henriques weaves a tale of missed opportunities, market delusions, and destructive actions that stretched from the “silver crisis” of 1980 to turf battles in Washington, a poisonous rivalry between the New York Stock Exchange and the Chicago Mercantile Exchange, and the almost-fatal success of two California professors whose idea for reducing market risk spun terribly out of control. As the story hurtles forward, the players struggle to forestall a looming market meltdown and unexpected heroes step in to avert total disaster.

For thirty years, investors, regulators, and bankers have failed to heed the lessons of 1987, even as the same patterns have resurfaced, most spectacularly in the financial crisis of 2008. A First-Class Catastrophe offers a new way of looking not only at the past, but at our financial future as well.

Praise for A First-Class Catastrophe

“Diana Henriques has done it again! A First-Class Catastrophe traces, in vivid detail, the human and structural errors that led to the Crash of 1987. It’s a remarkable and well-told story. I remember watching grown men cry as they watched the market fall 22.6 percent in one dark October day. Thanks to Henriques’s excellent reporting, I now know why.”

—William D. Cohan, author of House of Cards and Why Wall Street Matters

“Diana Henriques brings to life the reckless hubris of Wall Street in the 1980s, where the brightest and best played with fire, oblivious to the gathering hazards. A First-Class Catastrophe is at once a page-turning story and a sobering lesson for everyone interested in the stock market of today. I wish I had written it.”

—Bryan Burrough, coauthor of Barbarians at the Gate and author of Days of Rage

“A First-Class Catastrophe is a fast-paced thriller about Black Monday, the day when the Dow Jones Industrial Average lost nearly a quarter of its value. But the book is much more than financial history. It is a tale of unheeded warnings and misguided confidence that is essential reading for anyone who wants to understand how the fault lines in our modern markets came to be.”

—Bethany McLean, coauthor of The Smartest Guys in the Room and All the Devils Are Here

“A First-Class Catastrophe is a riveting narrative of a market gone haywire. Diana Henriques unpacks the crash of October 19, 1987, to reveal a long series of miscues, miscalculations, and failings that led to what is still, three decades later, the worst day in Wall Street history. And to top it off, she has given us a rollicking good read.”

—Roger Lowenstein, author of When Genius Failed, The End of Wall Street, and America’s Bank 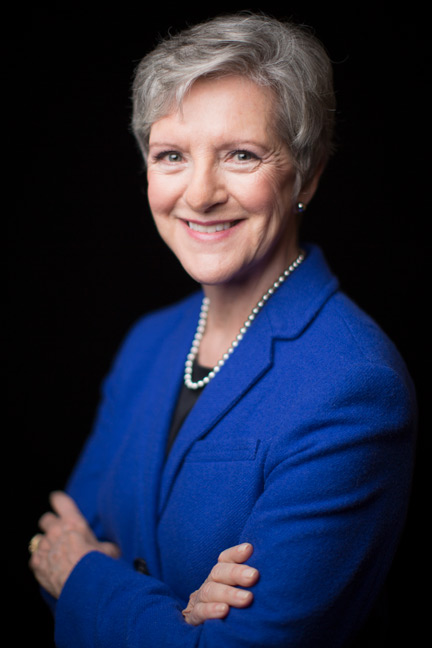