Rarely does a work of history contain startling implications for the present, but in The People, No Thomas Frank pulls off that explosive effect by showing us that everything we think we know about populism is wrong. Today “populism” is seen as a frightening thing, a term pundits use to describe the racist philosophy of Donald Trump and European extremists. But this is a mistake.

The real story of populism is an account of enlightenment and liberation; it is the story of American democracy itself, of its ever-widening promise of a decent life for all. Taking us from the tumultuous 1890s, when the radical left-wing Populist Party—the biggest mass movement in American history—fought Gilded Age plutocrats to the reformers’ great triumphs under Franklin Roosevelt and Harry Truman, Frank reminds us how much we owe to the populist ethos. Frank also shows that elitist groups have reliably detested populism, lashing out at working-class concerns. The anti-populist vituperations by the Washington centrists of today are only the latest expression.

Frank pummels the elites, revisits the movement’s provocative politics, and declares true populism to be the language of promise and optimism. The People, No is a ringing affirmation of a movement that, Frank shows us, is not the problem of our times, but the solution for what ails us.

Praise for The People, No

“With his usual verve, Frank skewers the elite voices of condescension that vilify the egalitarian and democratic strivings of working people. In so doing, he offers a passionate defense of populism, which he reveals as a deep and wide political tradition that remains as essential as ever for the hopes of a more just and equitable society.”

“Frank brilliantly places populism in the context of seminal historic events. . . . His provocative conclusions, about elites and the people, turn common assumptions upside down—all the better for making readers think.”

“Populism is not just an old American way of doing politics, the author argues, but fundamentally a progressive one as well. . . convincing . . . an eminently readable contribution to political discourse.” 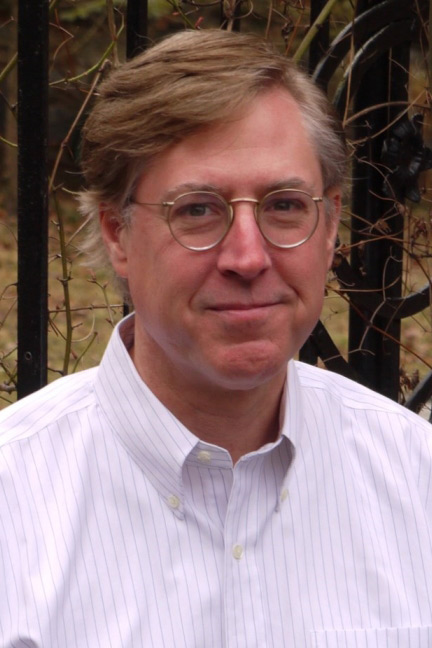 Andrew Bacevich is the author of The Limits of Power, Washington Rules, and,The Age of Illus...