Pulitzer Prize-winning journalist Daniel Golden exposes how academia has become the center of foreign and domestic espionage—and why that is troubling news for our nation’s security.

Grounded in extensive research and reporting, Spy Schools reveals how academia has emerged as a frontline in the global spy game. In a knowledge-based economy, universities are repositories of valuable information and research, where brilliant minds of all nationalities mingle freely with few questions asked. Intelligence agencies have always recruited bright undergraduates, but now, in an era when espionage increasingly requires specialized scientific or technological expertise, they’re wooing higher-level academics—not just as analysts, but also for clandestine operations.

Golden uncovers unbelievable campus activity—from the CIA placing agents undercover in Harvard Kennedy School classes and staging academic conferences to persuade Iranian nuclear scientists to defect, to a Chinese graduate student at Duke University stealing research for an invisibility cloak, and a tiny liberal arts college in Marietta, Ohio, exchanging faculty with China’s most notorious spy school. He shows how relentlessly and ruthlessly this practice has permeated our culture, not just inside the US, but internationally as well. Golden, acclaimed author of The Price of Admission, blows the lid off this secret culture of espionage and its consequences at home and abroad.

“Whether you are a teacher, student or parent, Daniel Golden’s closely researched account of the assault on our academic freedoms by home-grown intelligence services is timely and shocking.”

“This forensic analysis of espionage in academia offers a chilling, highly readable insight into the unscrupulous exploitation by ruthless intelligence agencies operating across the globe.”

“Daniel Golden brings his razor-sharp Pulitzer Prize-winning investigative skills to this woefully under-reported, yet critically-important aspect of intelligence. He takesus inside a program held over from the Cold War, where the stakes are high, but the costs to our civil liberties are higher.”

—John Kiriakou, author of The Reluctant Spy: My Secret Life in the CIA's War on Terror

“Spy Schools could not be more relevant. This is a book of both wisdom and caution and should be widely read and discussed in and outside the walls of academe...Even better than The Price of Admission.” 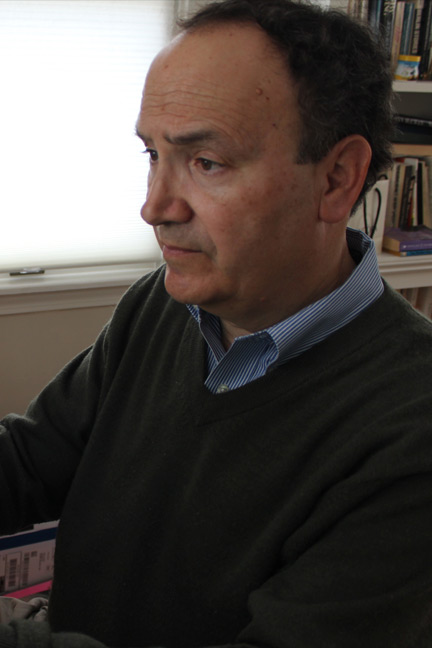