A riveting, meticulously researched, and provocative biography of Donald J. Trump from the author of Alexander Hamilton, Revolutionary.

Born into a family of privilege and wealth, he was sent to military school at the age of 13. After an unremarkable academic career, he joined the family business in real estate and built his fortune. His personal brand: sex, money and power. From no-holds-barred reality TV star to unlikely candidate, Donald J. Trump rose to the highest political office: President of the United States of America.

Learn fascinating details about his personal history, including:

Discover the incredible true story of America’s 45th President: his questionable political and personal conduct, and his unprecedented rise to power.

Richly informed by original research and illustrated throughout with photographs and documents, Unpresidented is a gripping and important read. 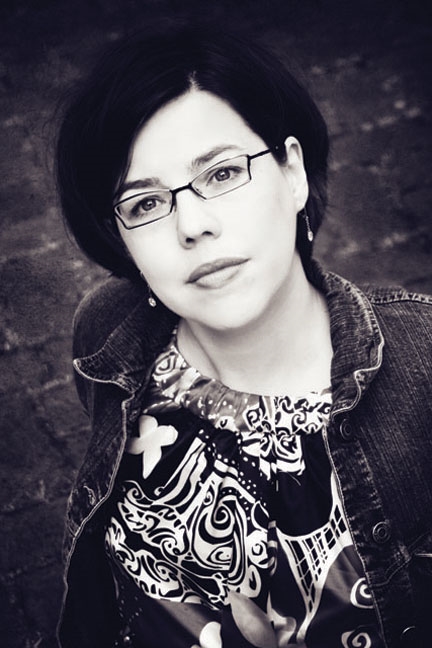 Multi-talented Martha Brockenbrough draws on her diverse experience in journalism, research, nonfiction, and literary teen fiction for this incisive and thoroughly researched biography of sitting president Donald J. Trump. A powerful storyteller and narrative voice, Martha is the author of Alexander Hamilton, Revolutionary; The Game of Love and Death; and Devine Intervention. She lives in Seattle, Washington.